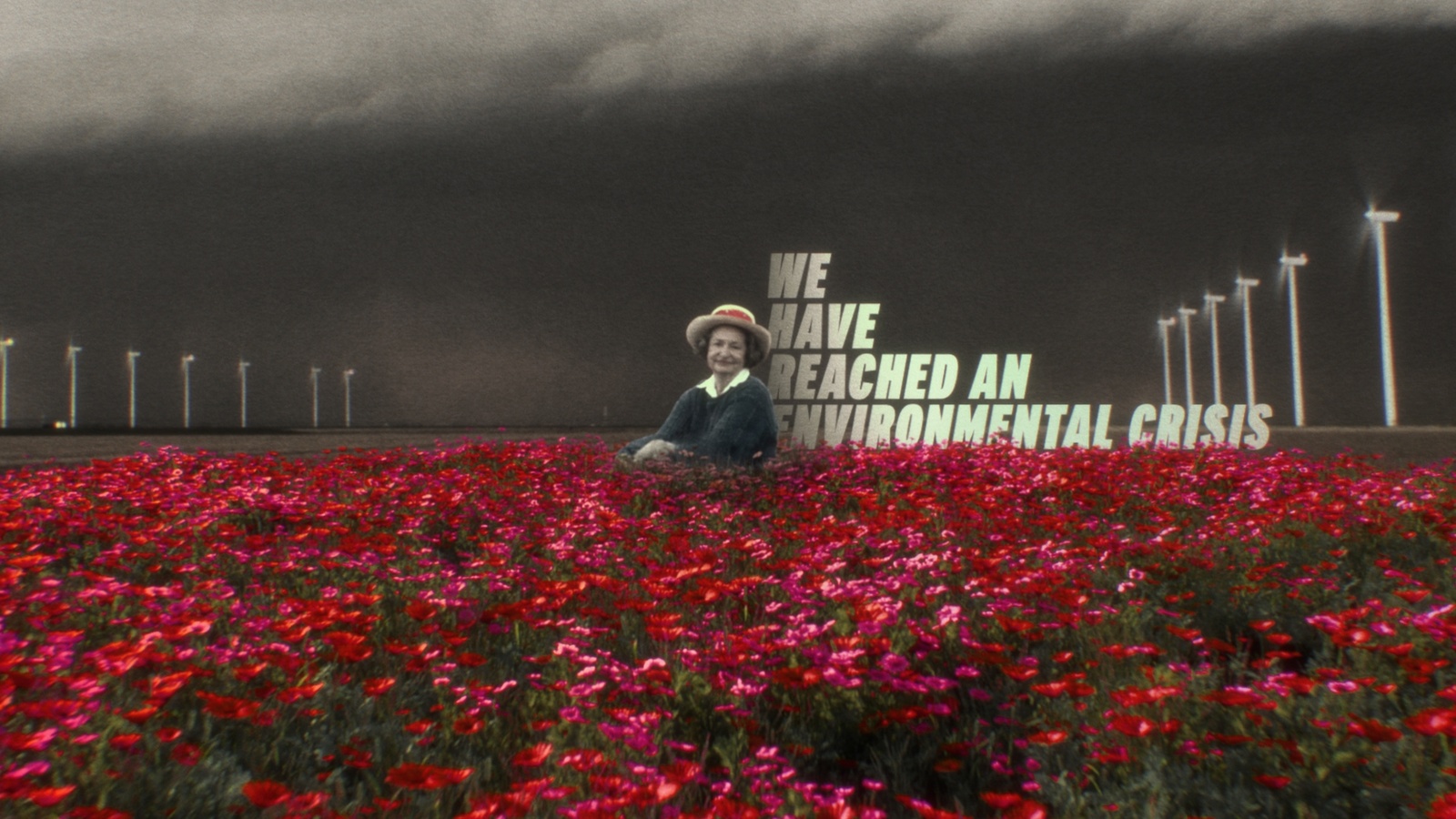 Gen Less is a new way of living. A shift in mindset. A decision to reimagine how we can live and work in more climate-friendly ways. To believe we can have thriving lives and get more out of life by using less energy.

They’re all people who rallied, united and inspired humanity through adversity, world wars, racial injustice, social inequity and feats of the human spirit. They reshaped the world we live in for the better. And now these same people who defined generations of the past are lifting their voices one more time, to inspire people everywhere today to step up to their own defining moment: climate change. 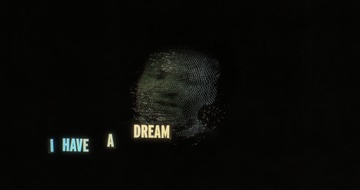 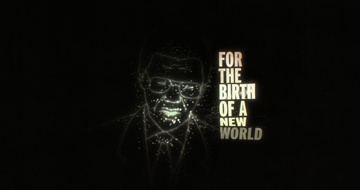 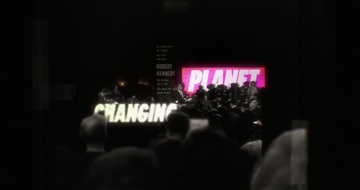 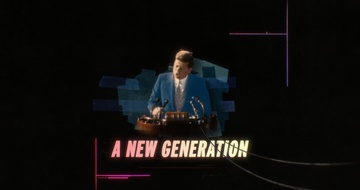 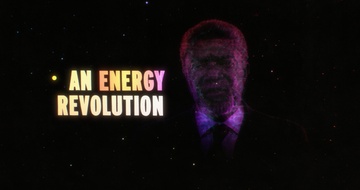 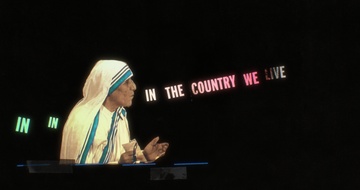 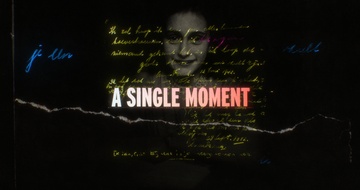 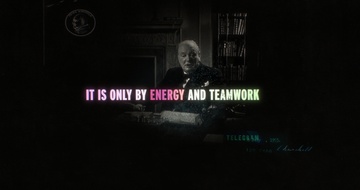 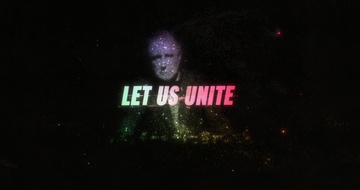