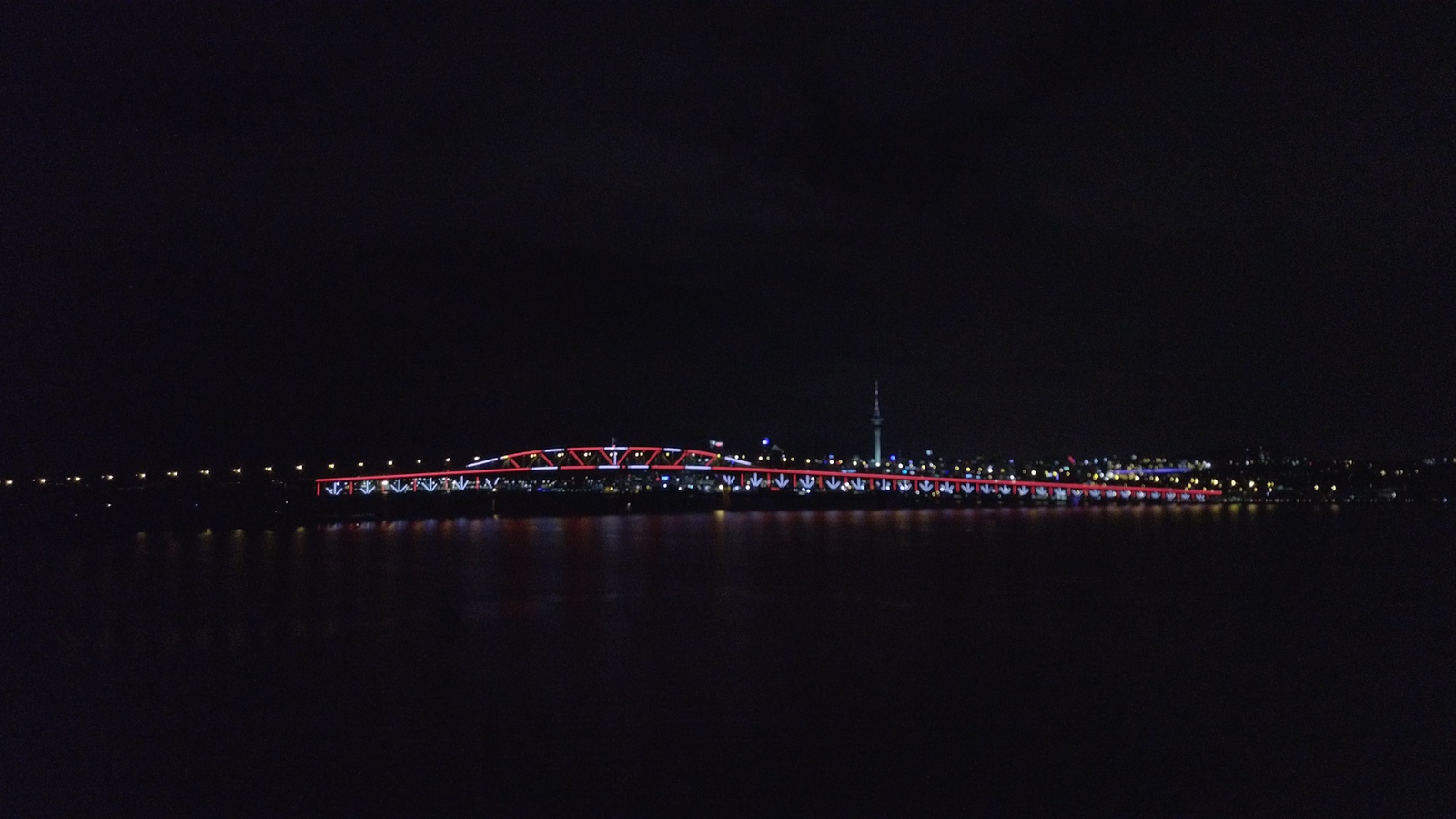 The Auckland Harbour Bridge is one of New Zealand's most iconic landmarks. We were approached to reimagine its form, through light and movement, and also represent the diversity of Auckland through a figurative animated story.

The bridge had a Permanent 90,000 LED surface installed, on which our 6 minute launch animation was played. Thousands of people around the city, on the water and in the air turned out for the event, breaking previous New Year’s Eve records in the process. Music could be streamed live at the event, or tuned in on FM radio frequencies. 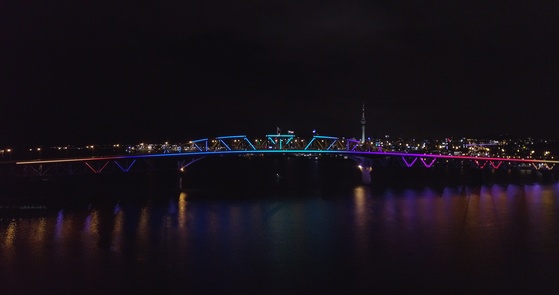 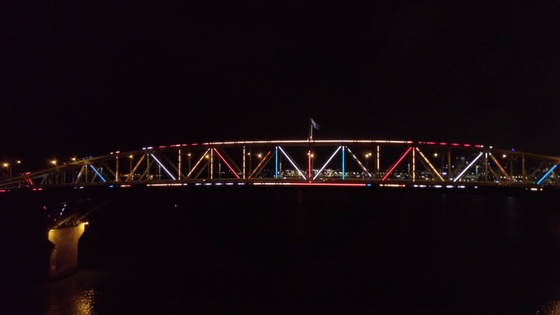 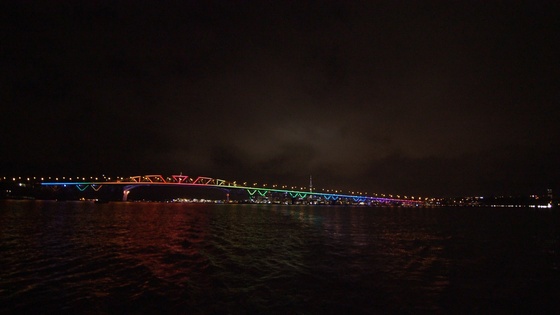 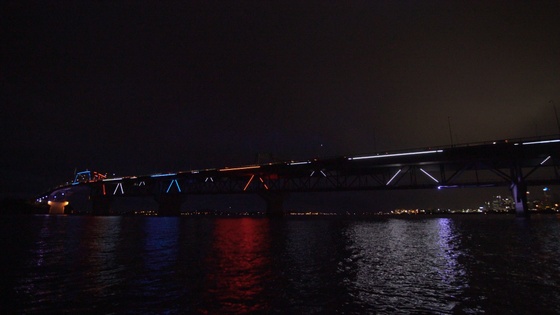