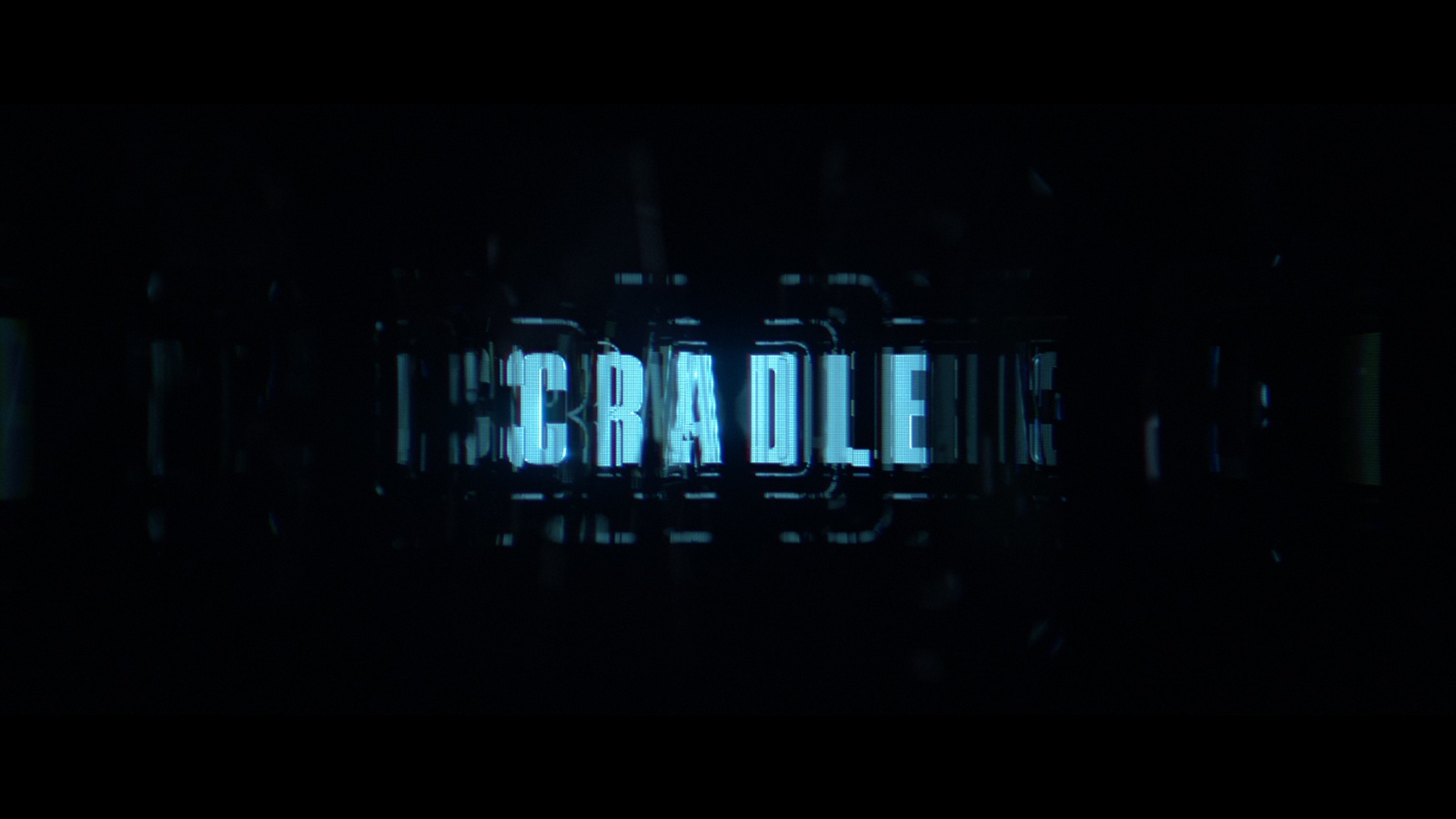 Directed by Assembly co-founder Damon Duncan and produced by Luke Robinson in association with Four Knights Film, this New Zealand Film Commission funded short film was a labour of love for all involved.

With over 125 visual effects shots crammed into its 15 minute running time, the Assembly team were kept busy crafting this visually stunning and emotionally gripping sci-fi short.

On the spaceship Cradle, a lonely teenager dreams of a home she has never known. When an accident cripples the ship she must race the clock to unlock the secrets of her past and discover her future. 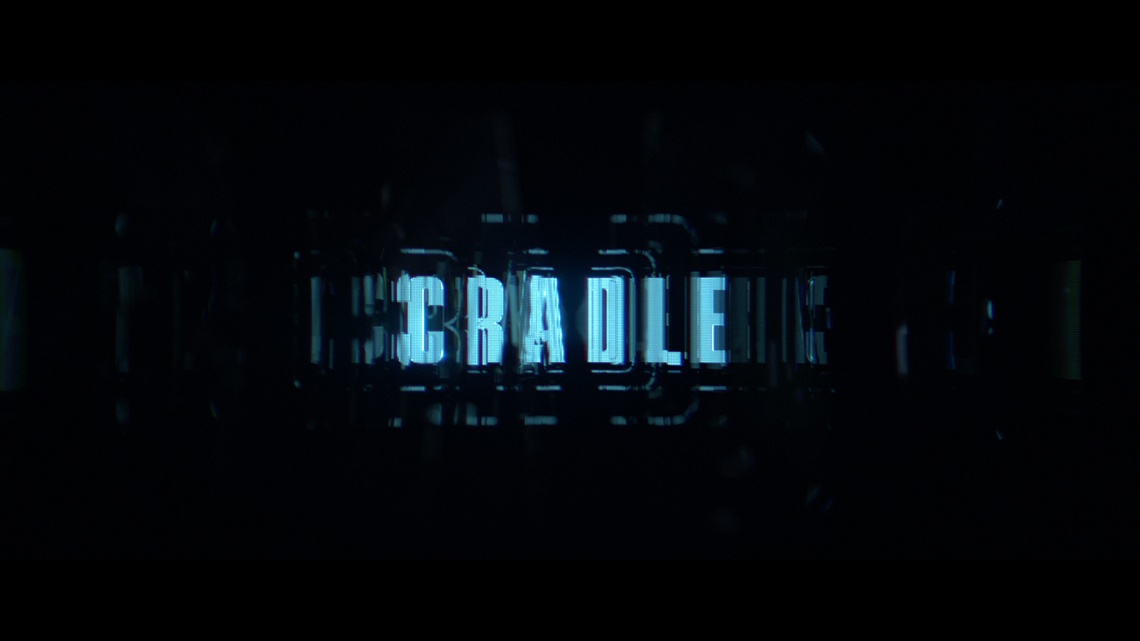 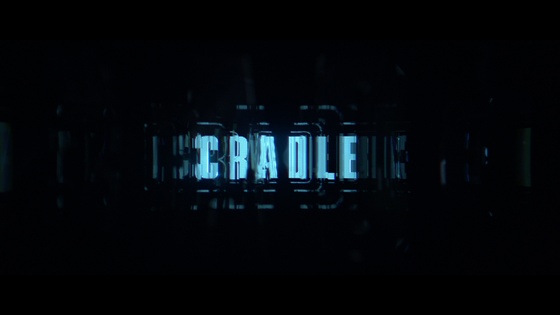 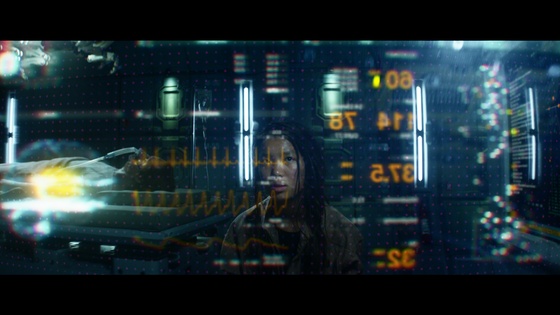 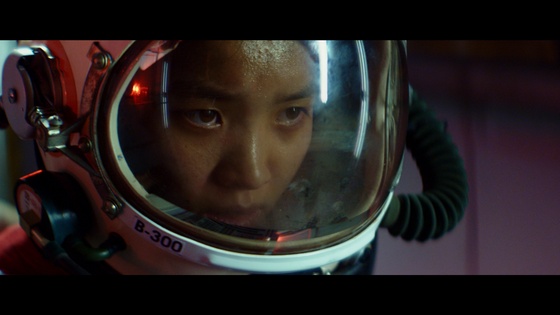 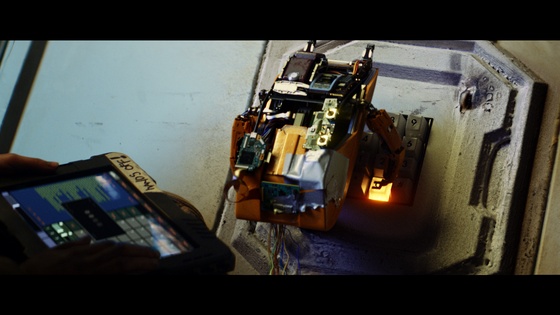 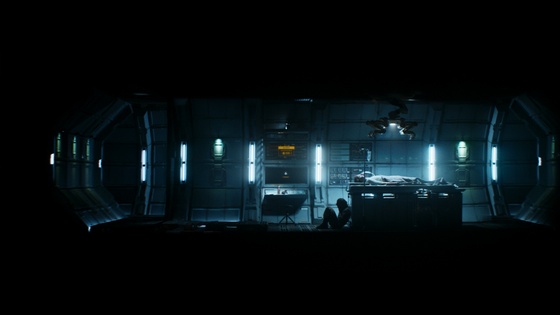 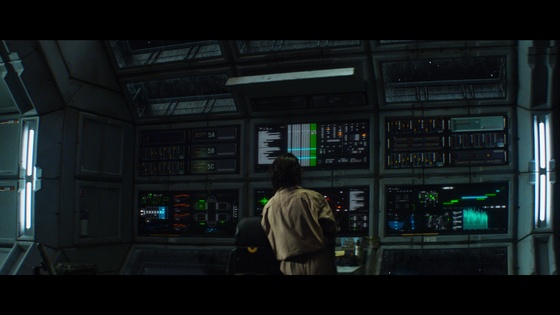 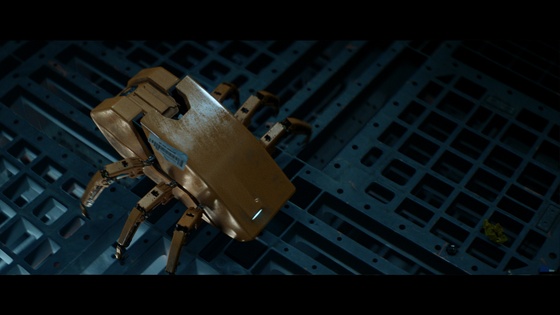 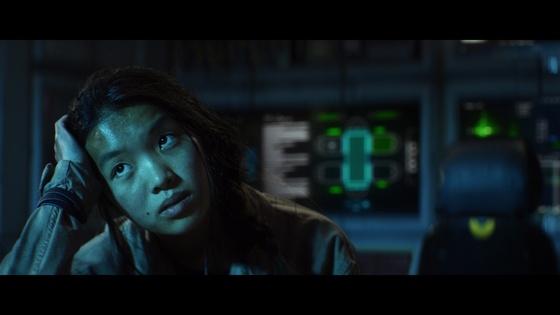 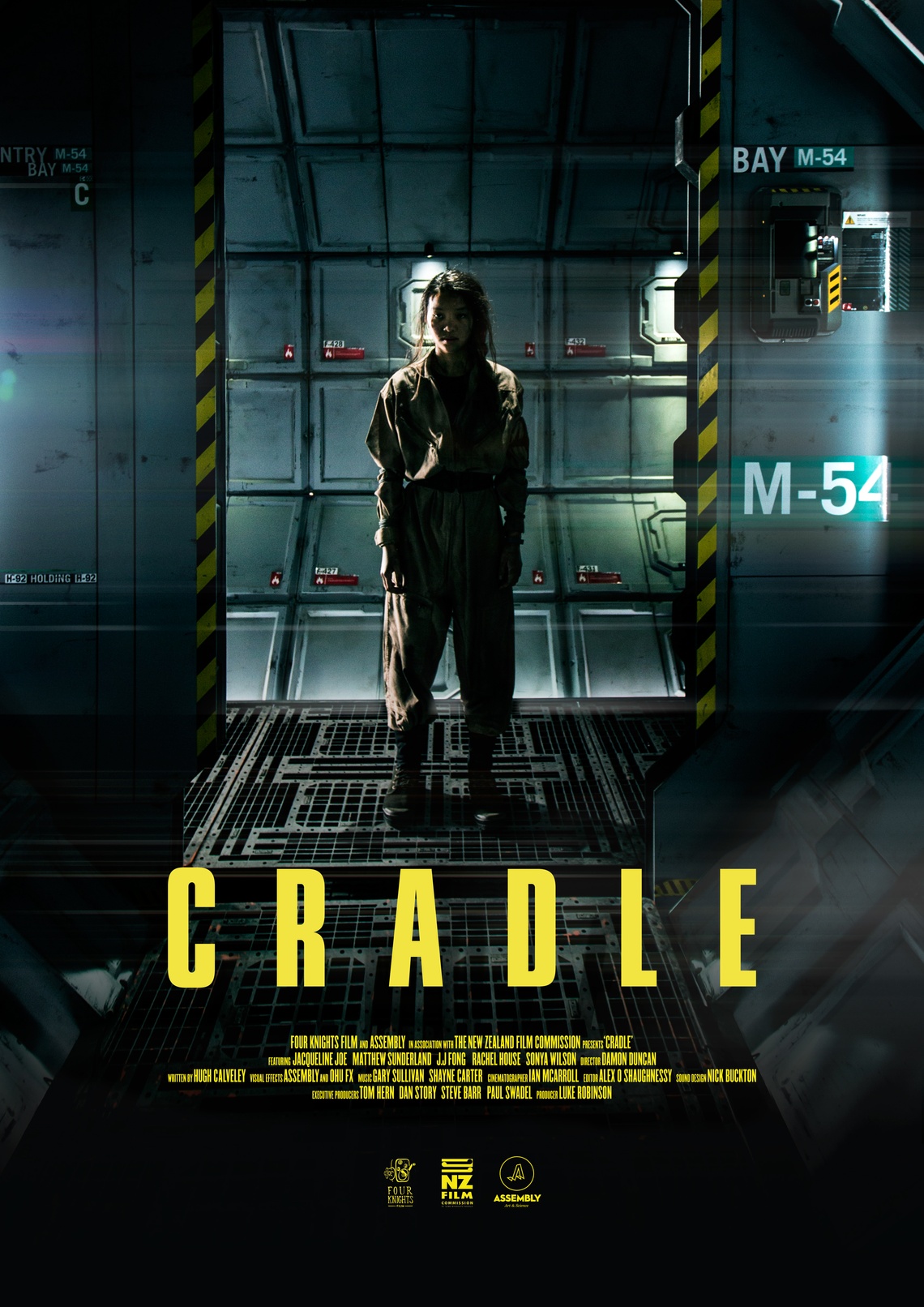