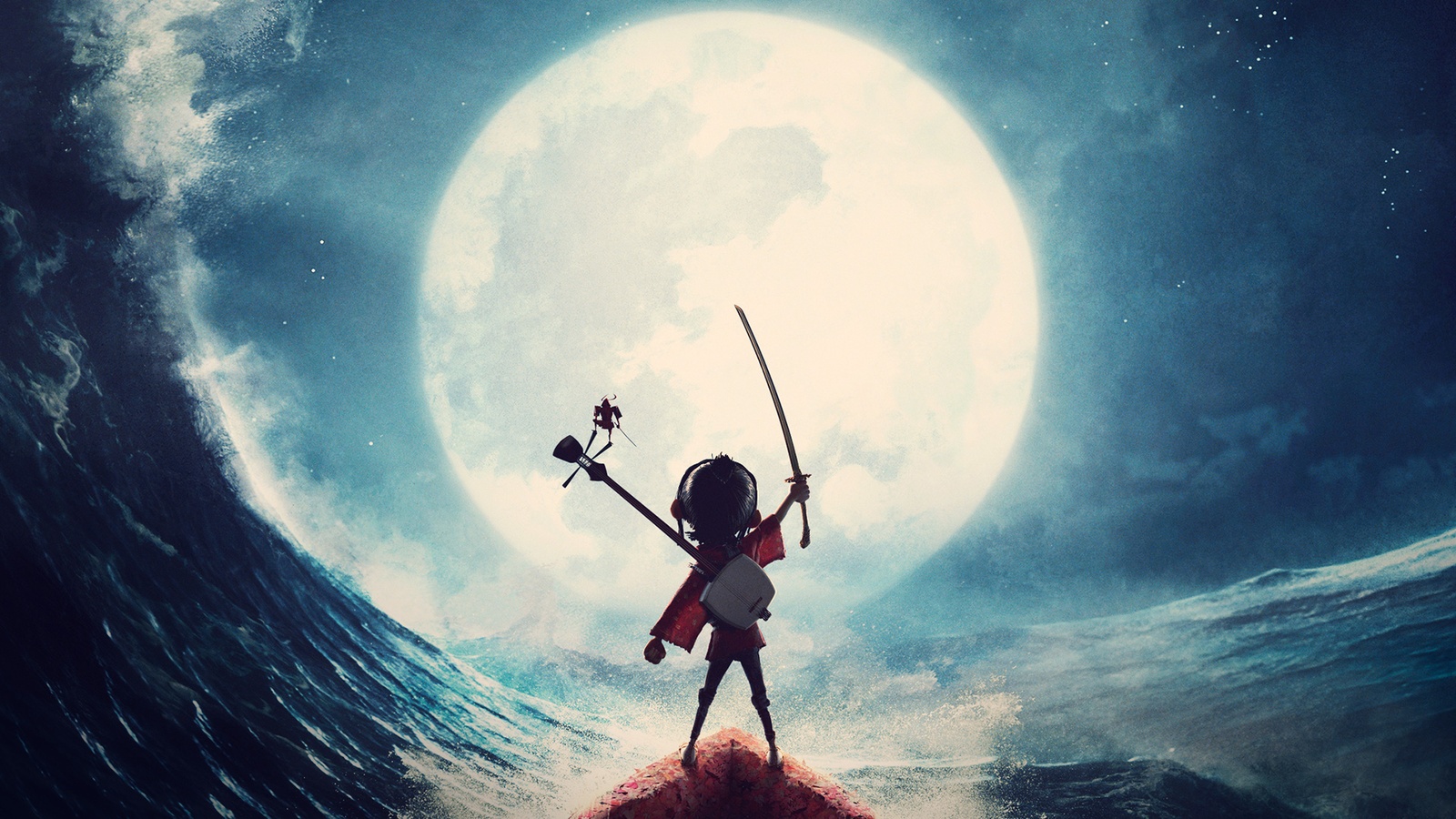 Kubo and The Two Strings

Kubo and the Two Strings is an epic action-adventure from acclaimed animation studio LAIKA. As part of the films promotion we were briefed to create the website and 5 browser based games for desktop and mobile. Each game ties into key narrative scenes from the film and re-interprets them as fun, interactive experiences. Built in WebGL, the games work natively in browsers on desktop computers and mobile devices.

Another key element to the films promotion is the design of the custom Kubo + Air Jordan XV shoe. We created the final game that featured Kubo facing off against the Moon Beast. This tied into an online leader board that rewarded the first 250 players with a pair of shoes. 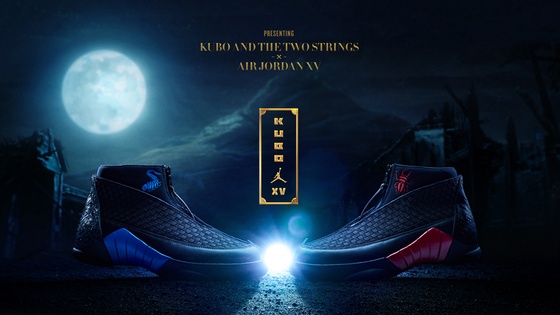 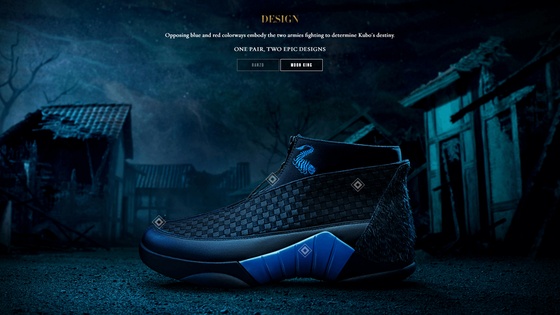 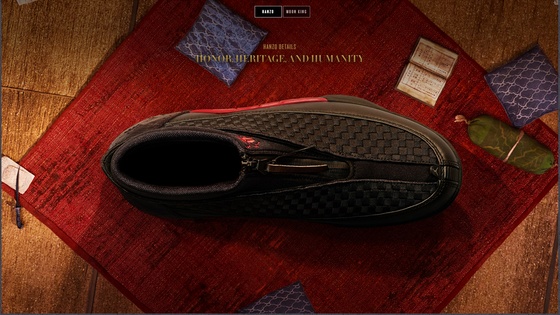 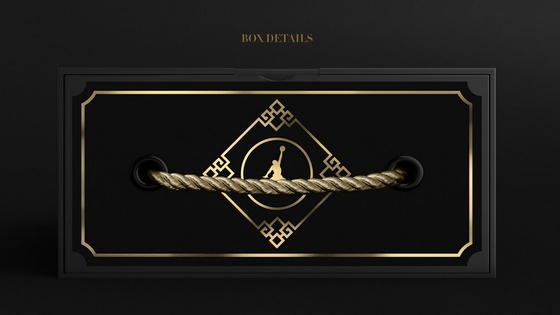 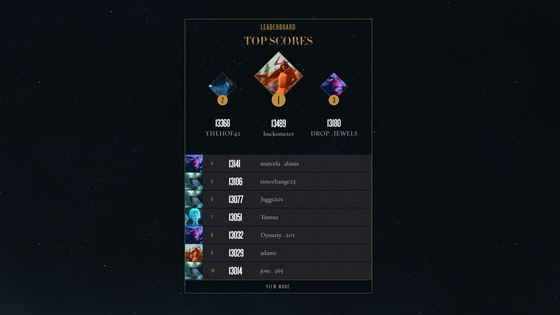 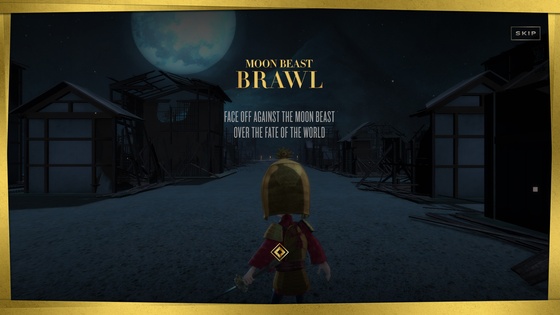