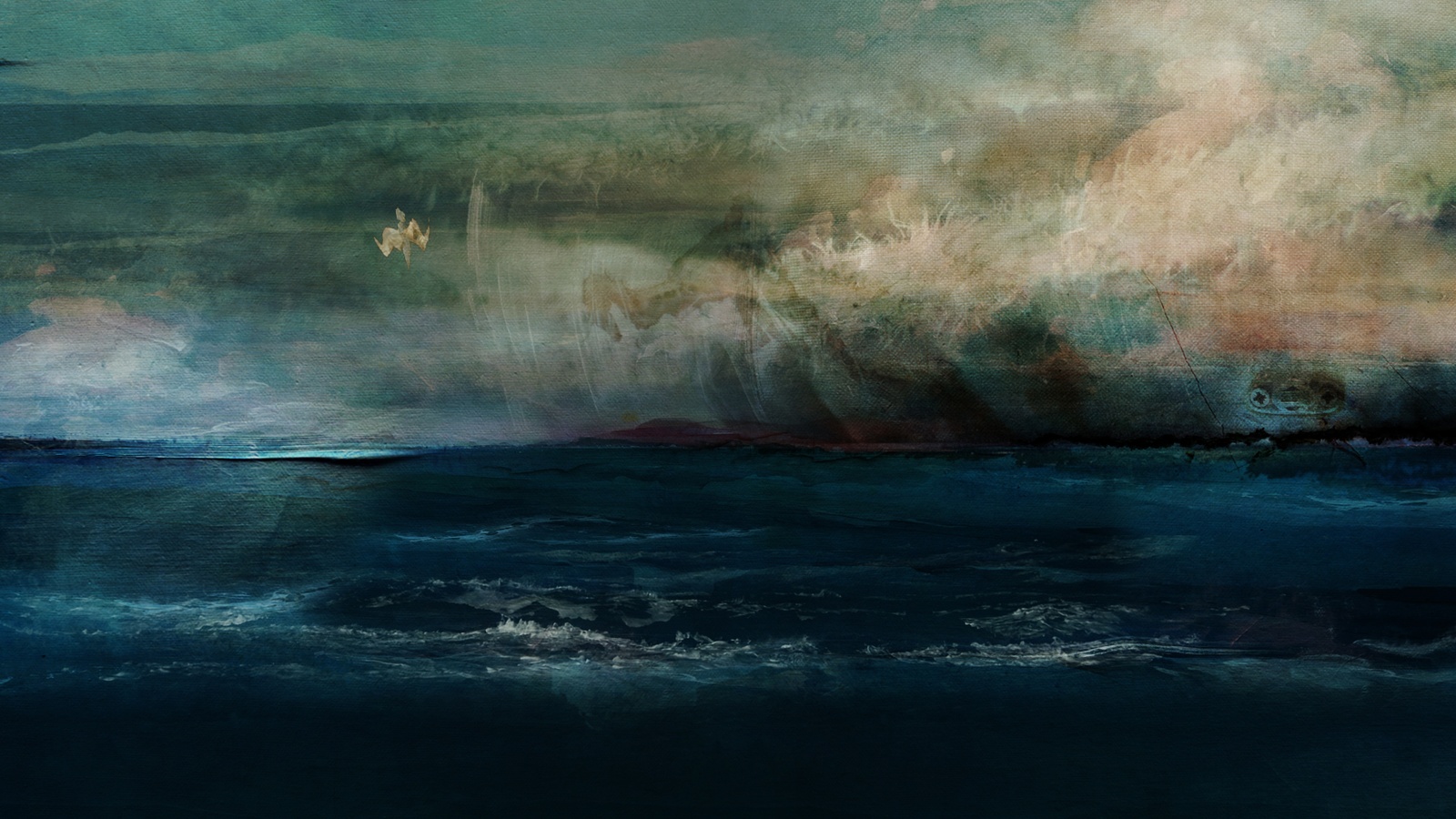 A shipwreck is a chilling reminder of how dangerous the sea can be, so to promote VHF radio we told a true story of a rescue - not just by featuring wreckages, but by making the whole ad out of them.

Hundreds of photos from salvaged boats around the country, re-arranged to tell the story of three men caught by the weather.

Fibreglass fragments became diving gannets.  Torn hulls were repurposed as waves. Canvas, rope and ripped seating were arranged into seascapes.  Even complex characters were rigged from wreckage, all forming a reminder of how powerless we really are at sea. 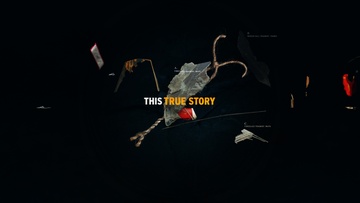 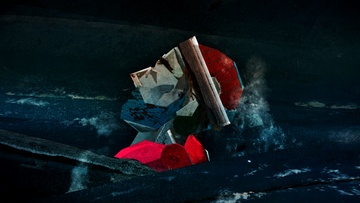 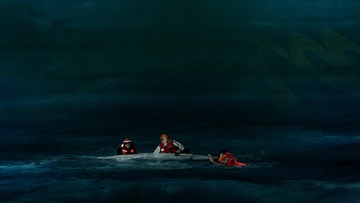 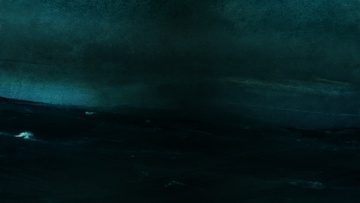