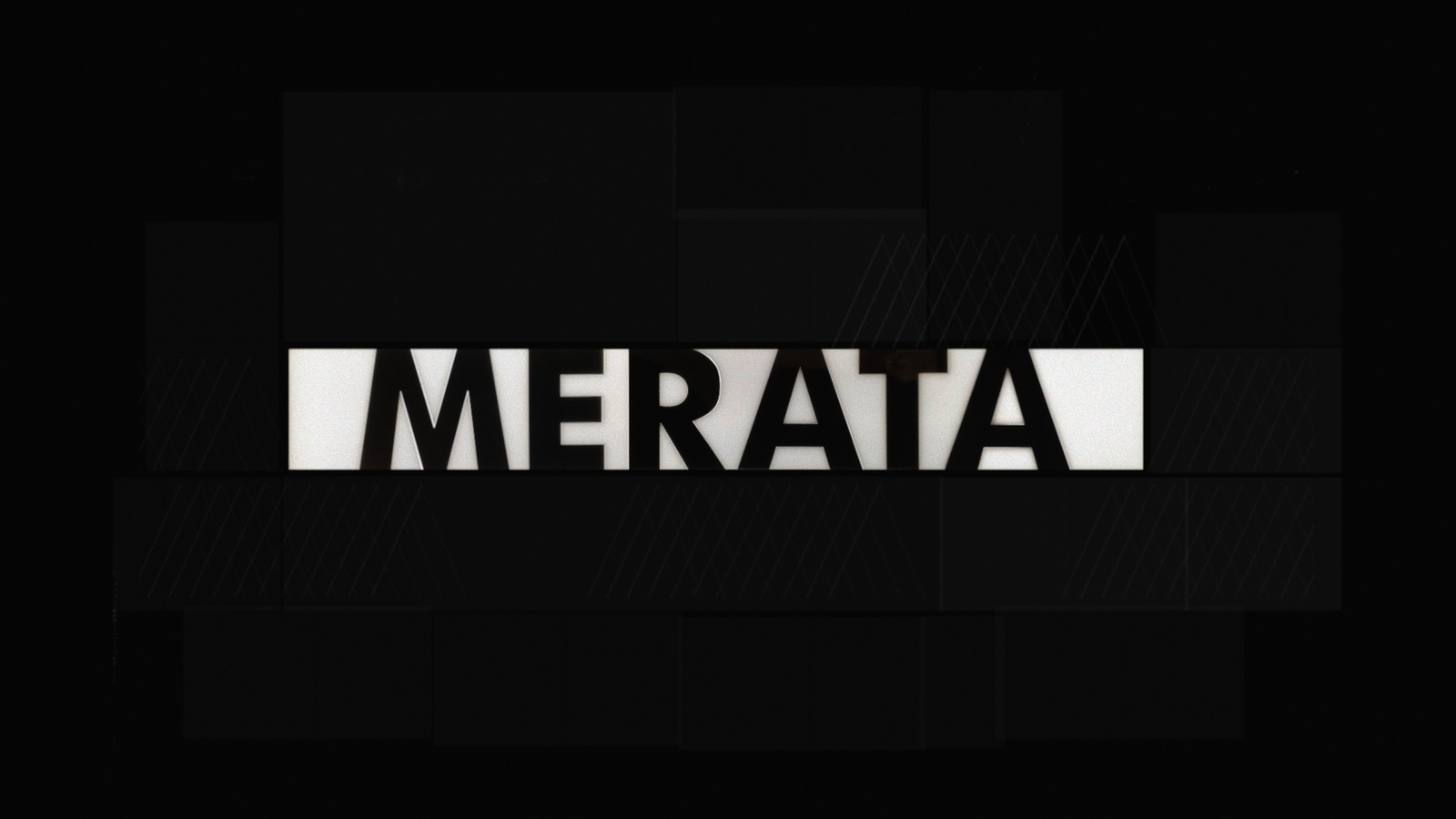 We were approached by producer Chelsea Winstanley to create titles and a brand identity for the 2018 documentary film, Merata: How Mum Decolonised the Screen.

Directed by Merata’s youngest son, Heperi Mita, the film is a richly personal and often revealing portrait of one of New Zealand’s most remarkable women - Merata Mita, Māori filmmaker and activist. Hepi’s childhood immersed in the New Zealand film industry led him to a career as a film archivist - Merata is his first film.

Our visual style for the branding for Merata heavily mirrored the  traditional motion picture lab.  The main title was designed, then physically laser-cut from steel and perspex to let light leak through the letterforms - it’s a nod to the materials and process’ found in a film archive lab. 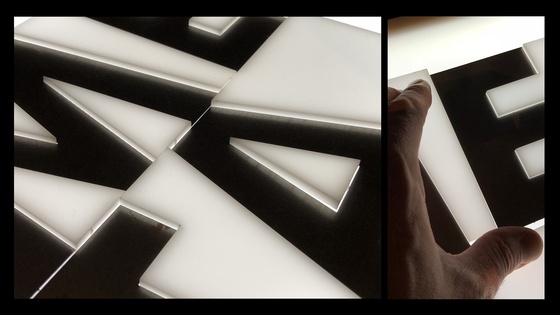 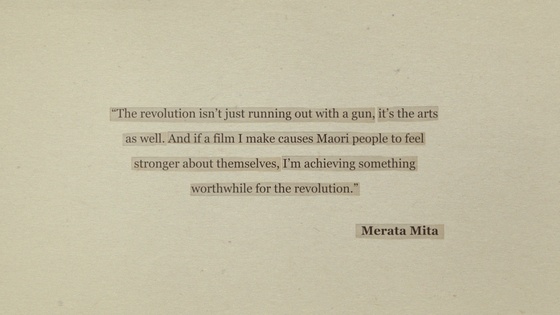 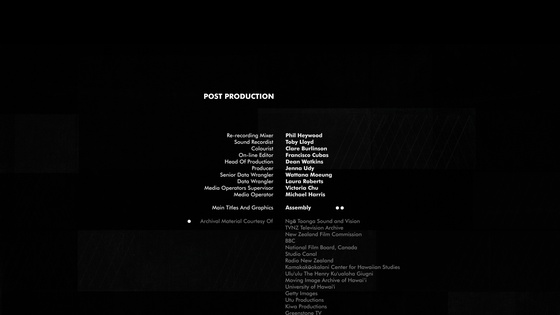 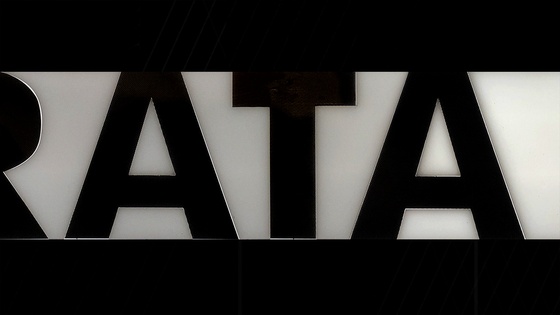 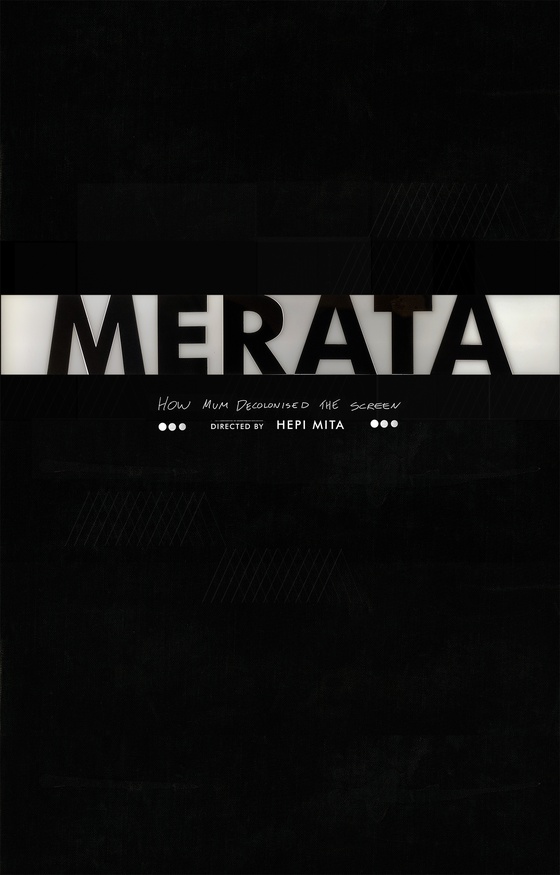 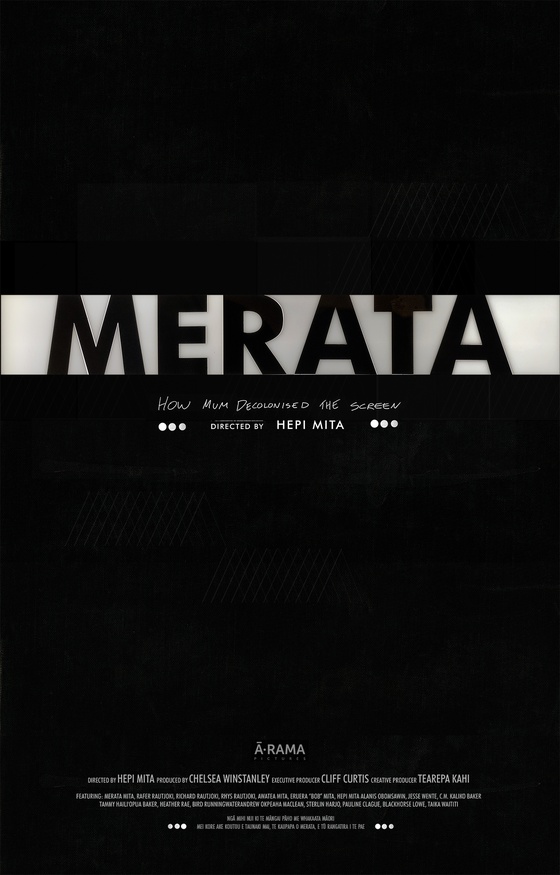 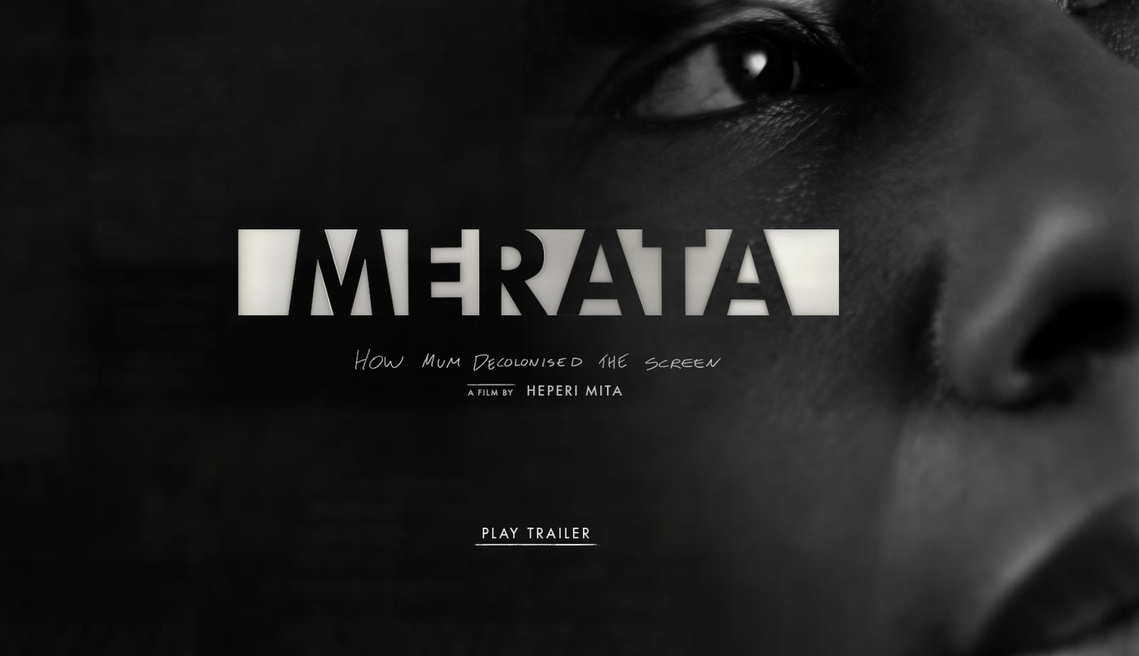